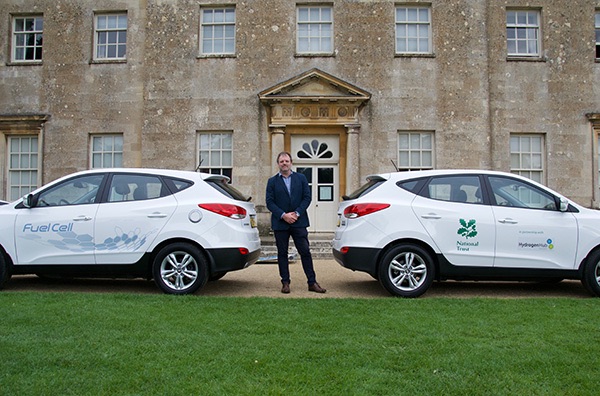 Pebley celebrates new drive to get dirty diesels off road

A new drive to get older dirty diesels off the road has been welcomed by Swindon motor dealer Pebley Beach.

The Paddington Drive-based Hyundai dealership has welcomed the introduction of a scrappage scheme by the world’s fifth largest motor manufacturer.

Hyundai announced its scheme over the bank holiday weekend, following industry-wide frustration at a lack of action by the government, which had been expected to announce a scrappage scheme back in the Spring.

The Hyundai Scrappage and Emission Reduction Scheme could see drivers save up to £5,000 on the price of a new Hyundai.

And the Hyundai scheme has been recognised as one of the most generous offered by manufacturers. Drivers need only have owned their trade-in vehicle for 90 days – compared to the one-year qualifying period demanded by some marques – and older petrol cars are being included in the scheme too.

The Hyundai scrappage scheme is available to owners of Euro 1 to Euro 4 rated cars – of any make and model – registered before 31 December 2009.

The incentives even offer £2,000 off the cost of the sought-after IONIQ hybrid.

“This scheme allows owners of older diesel and petrol vehicles to make significant savings on the cost of a new Hyundai, and a range of finance offers are available to eligible customers.”

The scrappage scheme will run until December 31 this year.

A new, as-yet unnamed hydrogen-powered from Hyundai – one of the earliest adopters of hydrogen technology is expected next year.