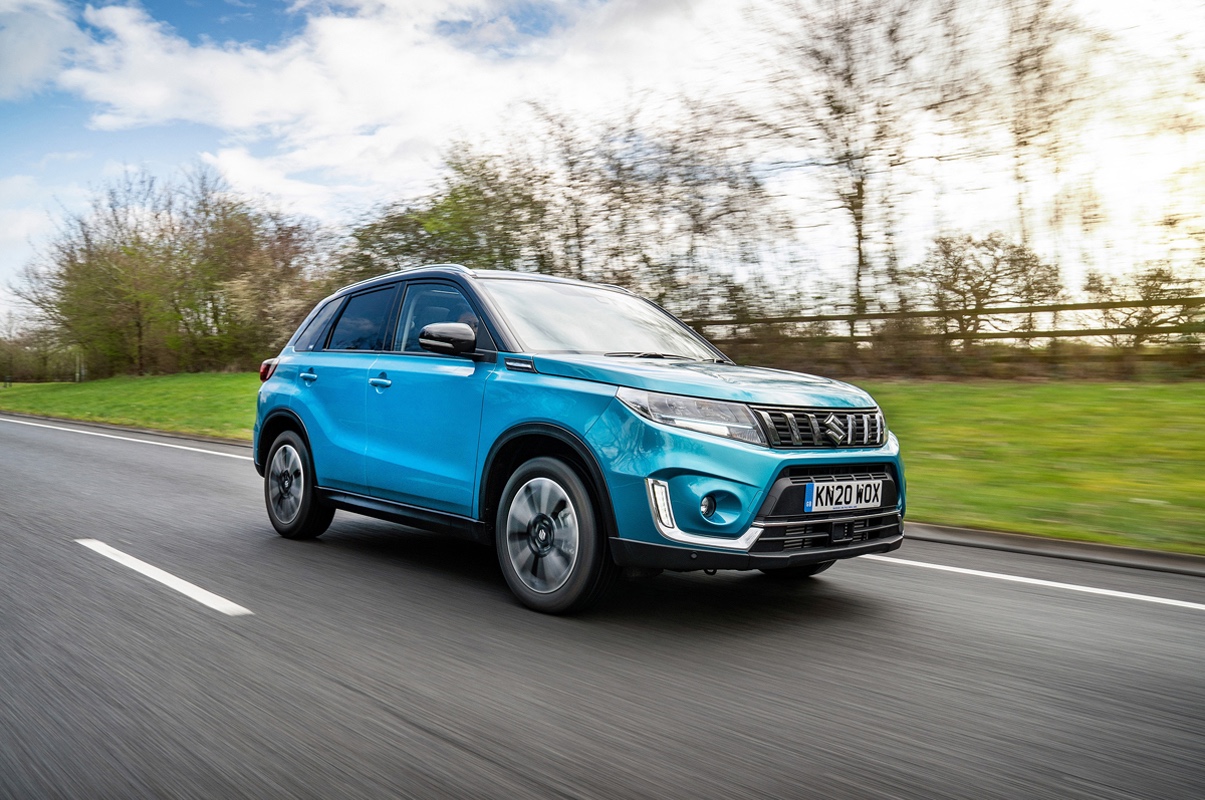 Staff at Swindon motor dealer Pebley Beach are celebrating the news that they'll be seeing less of their customers – after Suzuki and Hyundai topped used car reliability ratings.

In a survey for What Car magazine, Suzuki topped the chart of the most reliable cars aged between six and 15 years old, with a reliability score of 97 percent.

Owners praised Suzuki for having very few faults to report in their ownership as well as being inexpensive to repair.

The Suzuki Vitara SUV recorded 100 per cent reliability with no faults at all reported from owners and was one of only three cars measured to score 100 per cent in the survey, along with the current versions of the Ford Mondeo and Suzuki Vitara and the previous-generation Nissan Leaf.

And owners of the popular Swift hatchback reported 97.8 per cent reliability and no repair bill exceeding £100 of the small faults reported. The Swift was 13 percent up on the average small car class rating in the survey.

Hyundai came eighth with a reliability rating of 86.5 percent, with eight Japanese or Korean brands jostling for the top spot.

Land Rover propped up the bottom of the chart, with Citroen, Peugeot, Renault, and Jaguar sitting just above them.

Again, Land Rover found itself near the bottom of the heap, saved from the lowest spot by Fiat.

What Car? received over 16,300 owner responses across 30 manufacturers and measured 178 different used models across the industry to produce its reports.

The study comes as the used car market experiences significant demand due to the worldwide shortage of new cars caused by the pandemic.

Dominic Threlfall, managing director of Pebley Beach, said: "Suzuki and Hyundai have an enviable reputation for reliability and owners can be assured that their cars are likely to spend far less time in the workshop than those by other – often far more expensive and coveted – brands.

"Much as we love our customers, it's always nice to see less of them."