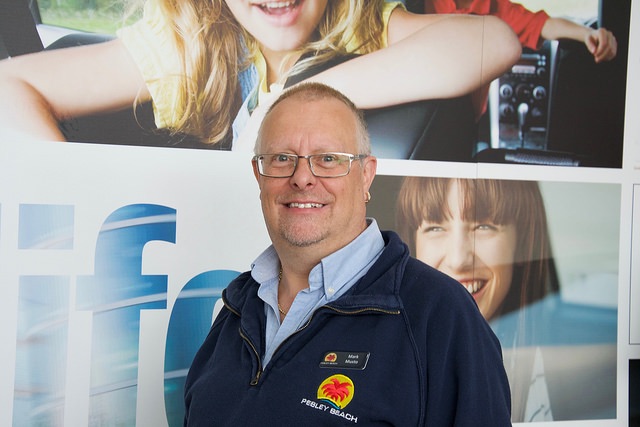 Musician Mark Musto has joined Pebley Beach in Swindon as a parts advisor, sourcing replacement parts for all makes and models of cars serviced by the firm’s Paddington Drive workshop.

Mark has been in car parts most of his working life – but his career could have taken a very different path, as a member of the Birmingham-based reggae band Survival in the 1980s.

Music still runs through Mark’s blood, and he’s a keen player of, and listener to, progressive rock from the 1970s.

His career has taken him to Mercedes Benz in Oxford, Skurrays in Swindon, and Clark and Rodway in Marlborough, and he loves the “family firm feel” of working at Pebley Beach.