Consumer confusion is in part to blame for the UK's worst year for new car registrations since 2013, a Swindon motor dealer says. Dominic Threlfall of Hyundai and Suzuki dealership Pebley Beach says the 'demonisation' of diesel cars and the confusion about hybrids and electric vehicles…

Technology typically found on luxury cars will be available on all Hyundai models by the end of 2020, the manufacturer has announced. The news has been welcomed by Swindon dealership Pebley Beach, which says that Bluelink connectivity between the car and the manufacturer is great news for customer… 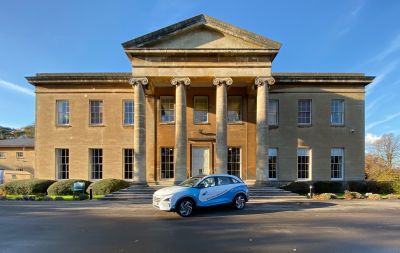 Business support organisation Business West’s efforts to reduce its environmental impact have moved up a gear, with the unveiling of its new hydrogen-powered Hyundai Nexo pool car from Swindon motor dealer Pebley Beach. One of only a handful of vehicles available in the UK, the environmentally… 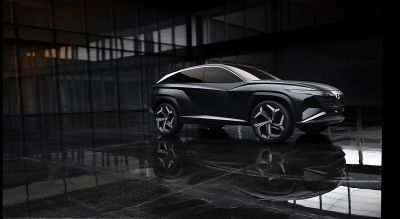 The recent decision to ban diesel cars from the centre of Bristol has reignited an old argument – what car is a better buy: petrol, diesel, hybrid, or electric? If the government gives its approval, private diesels will be banned from the city's Clean Air Zone between 7am and 3pm daily.… 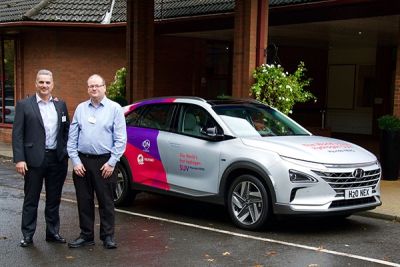 Swindon's business leaders were given the chance to get behind the wheel of a hydrogen-powered Hyundai at a networking event celebrating Swindon's place at the forefront of the fuel technology. The Hyundai Nexo – one of only a handful on Britain's roads – was supplied by… 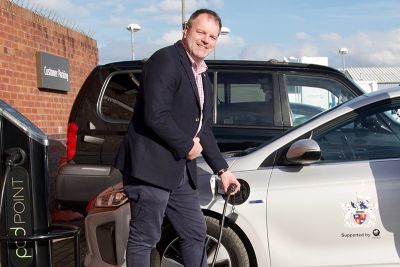 A Swindon motor dealer has secured its position at the forefront of the electric vehicle revolution by becoming the first in the region to win industry recognition for its expertise in selling and maintaining electric vehicles. Pebley Beach has become the first car dealership within a 50km radius of… 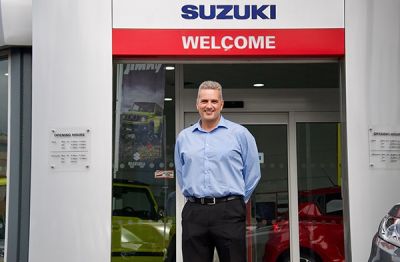 Swindon motor dealer Pebley Beach has appointed a fleet business manager to help small business owners find the right cars for their needs and budget. Phil Brodrick has spent 20 years in the motor industry, and the last ten supplying number plates to dealerships across the region – including… 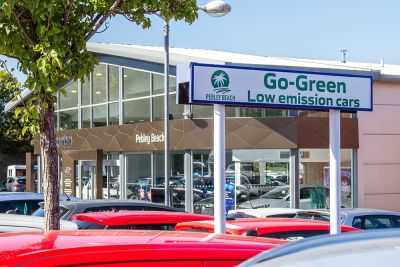 Swindon motor dealer Pebley Beach has launched a green car sales brand to promote low-emission vehicles. Go Green is a physical and online area for the sale of used cars that emit less than 100 grammes per kilometre of CO2. As cleaner engines, hybrids, and electric vehicles filter into the used car… When the Mayor of Swindon rolls up to engagements in his official car, he'll be doing it in a hydrogen-powered SUV that parks itself, thanks to a new commercial partnership with Pebley Beach.   For the first time, Swindon Mayor, Cllr Kevin Parry, will have the use of a completely… 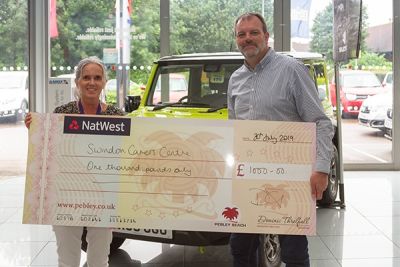 A charity that supports around 4,000 unpaid carers in Swindon has raised more than £2,100 from a sponsored walk, after receiving the backing of Pebley Beach. MD Dominic Threlfall pledged to match every pound raised by Swindon Carers Centre’s Walk A Mile In My Shoes sponsored walk up to… 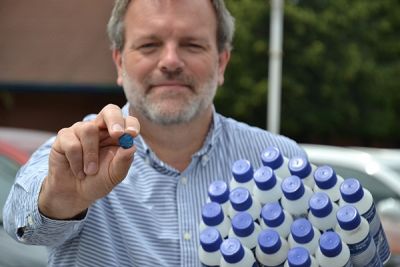 Swindon motor dealer Pebley Beach has launched a drive to reduce its reliance on single-use plastics. The Hyundai and Suzuki motor dealer has started its crusade by asking the manufacturer of its screen wash to supply its product in solid, rather than liquid form.  Instead of using 250ml… 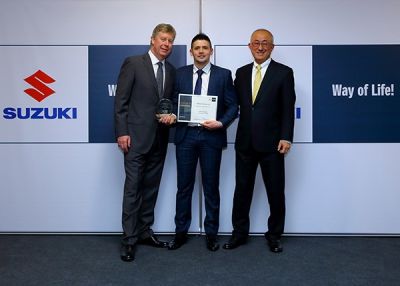