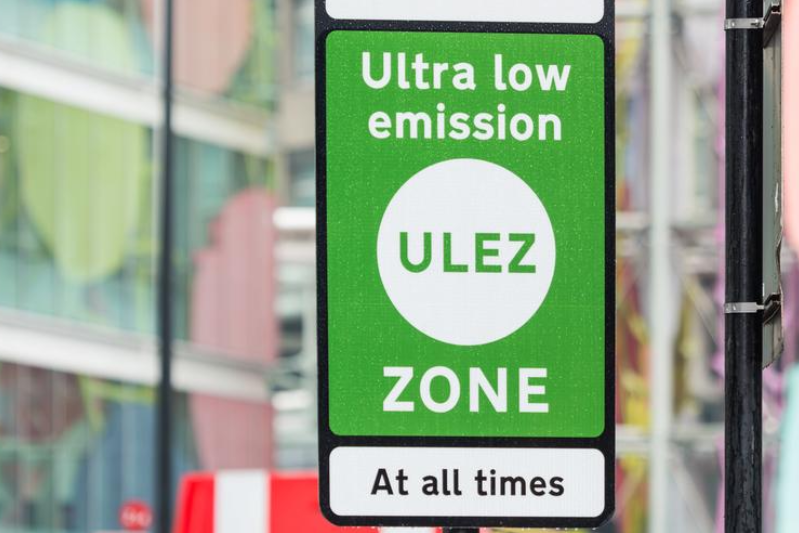 What does the ULEZ expansion mean to you?

If you commute by car from Wiltshire or you’re planning a day trip to the capital, you may need to pay a daily charge. The ultra-low emission zone (ULEZ) is due to expand across London. The expansion includes routes up to the north and south circulars, the ULEZ takes effect from October 25.

What is the ULEZ zone?

The ultra low emissions zone (ULEZ) is a zone in London where higher polluting vehicles must pay a daily charge to move around the zone. The zone is focused on improving air quality across London and operates 24 hours a day, 7 days a week, every day of the year, except Christmas Day (25 December).

There is no discount for people who live within the affected area. The ULEZ will operate 24 hours a day, seven days a week and every day of the year except December 25. Fines can be issued for various reasons, including if a vehicle travelling in the zone does not meet ULEZ emissions standards or the charge is not paid. Money generated by the ULEZ gets reinvested into improving the transport network, according to Transport for London (TfL).

Why is the ULEZ expanding?

The scheme is part of efforts to cut the capital's toxic air, which increases the risk of asthma, heart and lung disease.  About half of emissions of nitrogen oxides (NOx) come from transport, according to TfL. These contribute to levels of nitrogen dioxide and particulate matter (PM) pollutants which worsen chronic illnesses, shorten life expectancy and damage lung development.

TfL says road traffic emissions are the biggest cause of poor air quality and that since April 2019, ULEZ has helped cut the number of polluting vehicles in central London by 17,400 every day. London-licensed taxis are exempt from the charges, but private hire vehicles which do not meet the emissions standards and are not wheelchair-friendly must pay the full charge to drive in the zone.  The emissions standards vehicles should meet to avoid the charge are based on a range of controls - known as Euro - which set limits on NOx and PM from engines.

Check if your vehicle is compliant

Under ULEZ, Euro three applies for motorcycles and mopeds; Euro four (NOx) to petrol cars, vans and minibuses; Euro six (NOx and PM) for diesel cars, vans and minibuses and finally Euro VI (NOx and PM) for lorries, buses, coaches and other heavy vehicles. As of today, all new cars sold at Pebley Beach are currently ULEZ compliant. That's because we can offer choices of either Hybrid or purely electric vehicles that are significantly less polluting than other vehicles. They are also more economical resulting in a lower overall running cost.

There’s no word yet if other cities and towns, including Bath and Bristol, will be expanding If you commute by car from Wiltshire or you’re planning a day trip to the capital, you may need to pay a daily charge. The ultra-low emission zone (ULEZ) is due to expand across London. The expansion includes routes up to the north and south circulars, the ULEZ takes effect from October 25.

To check if your vehicle complies visit tfl.gov.uk/modes/driving/check-your-vehicle/ or if it’s time to switch to an environmentally friendlier car you can explore our Suzuki Hybrid range or Hyundai Hybrid and EV range.