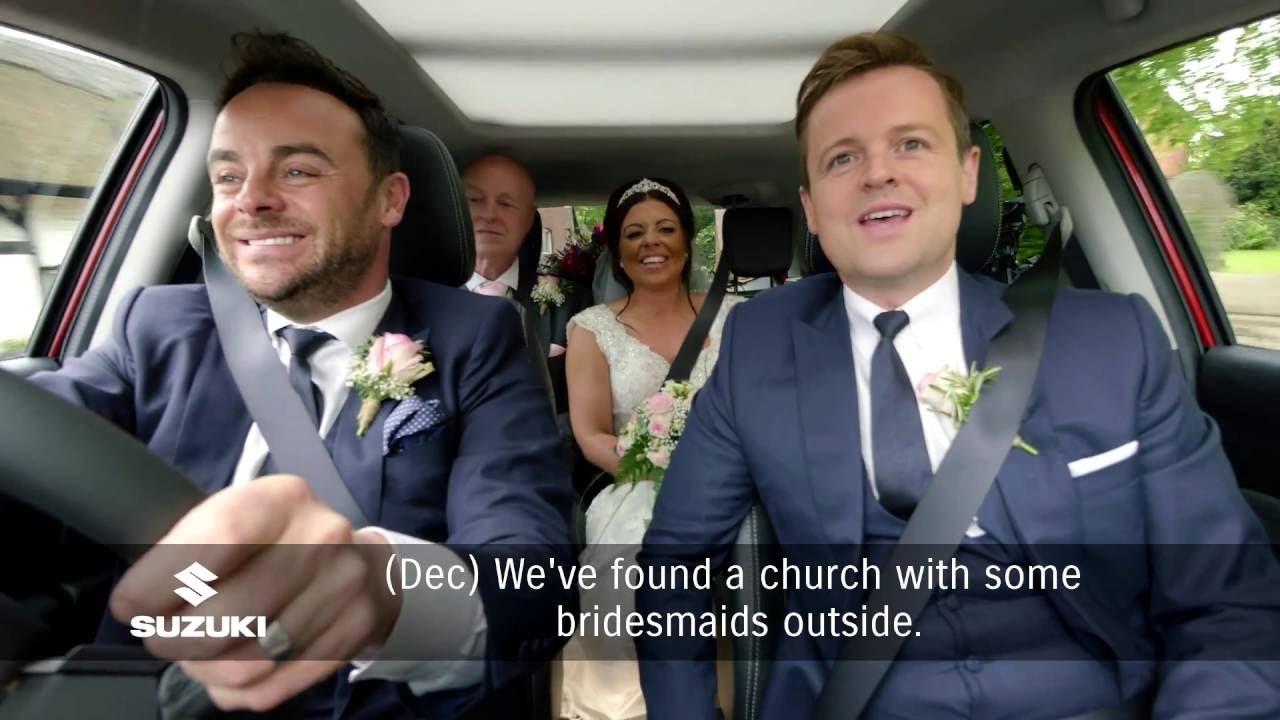 Unsung heroes to be celebrated with Pebley People Prize

Unsung heroes in Swindon and Cirencester are to be celebrated in an initiative by car dealership Pebley Beach.

The Suzuki franchise holder was inspired by Suzuki’s Super Surprise Saturdays, in which television personalities Ant and Dec surprise a fan in a Suzuki Vitara as part of the motor manufacturer’s sponsorship of their Saturday Night Takeaway show on ITV.

Viewers were delighted to see the pair surprise fans as part of the Super Surprise Suzuki Saturday segment of the show, and the ad has been a big hit.

In one segment, filmed in July, Ant and Dec turn up to the house of a fan who is about to get married, and drive her to the church in a Suzuki Vitara.

Dominic Threlfall, managing director of Pebley Beach, said: “We liked the idea of giving people in Swindon and Cirencester a great surprise – and decided we’d like to reward some of those people who work tirelessly for others in their community.

“So we’d like to treat three winners and their partners to a weekend break in a splendid hotel – with the use of a Suzuki Vitara to get them there and back – in what we’re calling the Pebley People Prize.”

Anyone can nominate someone who makes a real difference to the lives of others – whether its as part of their job or in a voluntary or caring capacity – by leaving a message on the Pebley Beach Facebook page at www.facebook.com/PebleyBeach using the hashtag #PebleyPeoplePrize

Nominations will be accepted until the end of November, and lucky recipients will be notified in December.

To see the ad with Ant and Dec, log on to https://youtu.be/-wZBR4Fckck