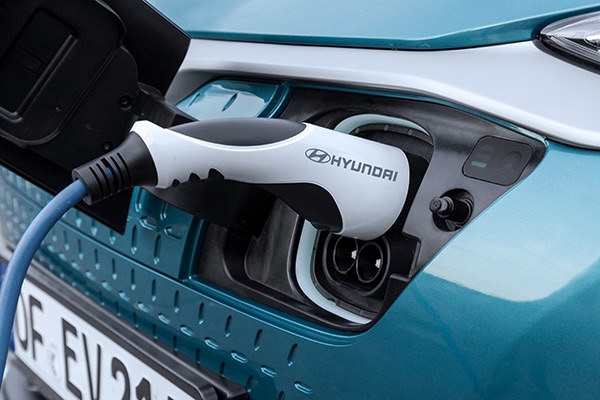 The future's green as half of young drivers back EV

The future's green, with half of young drivers saying they'd like to drive an electric vehicle.

According to a survey of more than 10,000 UK drivers by the AA, published this month (July), a third would like to own an electric vehicle. But that figure rises to half for drivers aged between 25 and 34.

The news was welcomed by Swindon motor dealership Pebley Beach, which has been spearheading the adoption of petrol and diesel alternatives in the town – even going so far as to provide a hybrid to the office of the Mayor of Swindon, with the intention to move Swindon's first citizen towards zero emissions motoring.

AA-Populus poll of 10,293 drivers found that overall 31 percent said they would like to own an electric vehicle.

Dominic Threlfall, managing director of Pebley Beach, said: "It's encouraging that younger drivers, especially, are so enthusiastic about EVs.

"As technology improves, I think you'll see all of those concerns addressed: the installation of charging points at homes, workplaces, and public car parks will become more common, and every filling station will have EV charging points, with cars designed to accept a 'quick boost' of charge.

"Meanwhile, the range of batteries will increase, and the price will come down – especially when you factor in running costs.

"That's in the very near future, but we already offer the Hyundai Ioniq EV, which starts at just over £25,000 and will deliver 174 miles between charges. For the average commuter – and certainly for zipping around Swindon – that's more than enough.

"And the Hyundai Kona EV – the first electric vehicle in the small SUV segment – will start at £24,995 when it launches later this year.

"The 39kWh battery pack will be capable of up to 186 miles on a single charge, while the 64kWh specification will take you 292 miles. It's a great looking car: designed to appeal to the younger, greener motorist."

Meanwhile, the AA have used the findings to put pressure on the government to incentivise more drivers behind the wheels of electric vehicles to meet their commitment to phase out the sale of new petrol and diesel cars by 2040.

Edmund King, president of the AA, told the annual conference of the Low Carbon Vehicle Partnership: "“In order to meet the Government’s 'Road to Zero' targets a concerted effort is required to demonstrate the benefits of EVs and dispel some of the myths.

"The range, charging speed and charging point infrastructure are all on the increase. There needs to be a more concerted effort by us all to sell the benefits of electric vehicles."