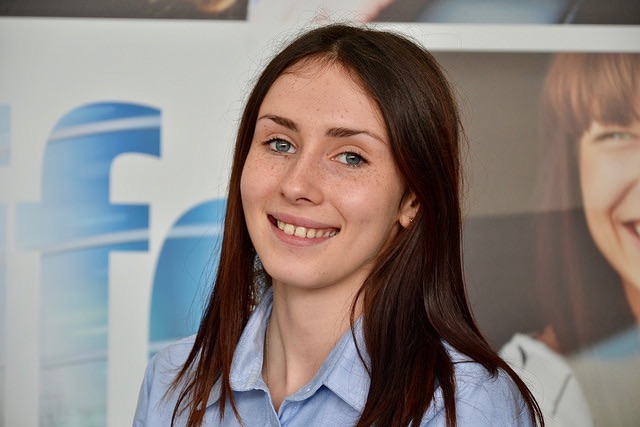 A trainee salesperson at a Swindon car dealership is off to a flying start – selling two cars in her first two weeks on the job.

Natalie Bristow started as a business administration apprentice with Hyundai and Suzuki franchise Pebley Beach in 2016.

And when a job selling cars came up, the former Ridgeway School pupil – whose ambition was to  sell houses or cars - leapt at the opportunity.

And the appointment paid off for managing director Dominic Threlfall after Natalie sold two cars – a pre-owned Hyundai i20 and a brand new Hyundai i30 – after just two weeks in the role.

“I love sales,” said Natalie (20). “I like meeting the customers and helping them to decide which car best suits their needs and their budget.

“But my favourite part is the hand-over, when the customers come to collect their new cars. Everybody is super excited – including me!”