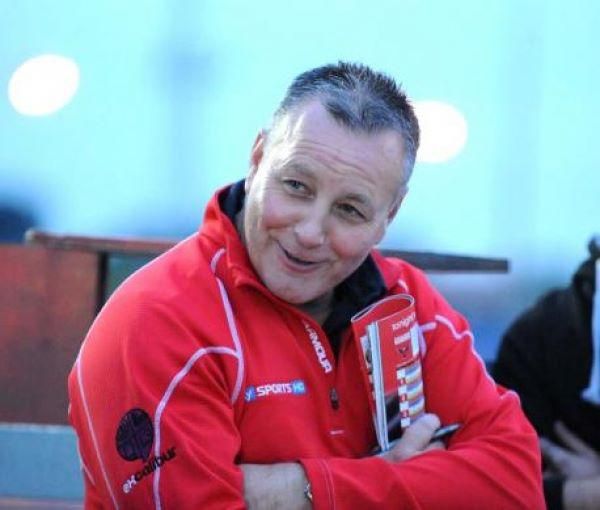 Pebley to back the Swindon Speedway Robins for 2014

EXCALIBUR and Pebley Beach will continue to support Swindon Robins as they go in search of 2014 Elite League glory.

The local sponsors were instrumental in saving the club at the start of September when they stepped in to vastly reduce the £50,000 owed in unpaid rider wages.

And both companies have elected to remain on board for next year with new promoter Pete Toogood - a previous owner and former chairman of the BSPA - helping steer Alun Rossiter's side to financial stability.

Excalibur will once again act as the club's title sponsors, although it has yet to be decided whether or not to bring back the popular purple race suits from last season.

Crucially though, the Robins are relying on loyal supporters to come toBlunsdon and back their local team.

Rossiter said: ""We are indebted to Excalibur and Pebley, the support they have given us is tremendous and it's purely down to them that we're still here.

""They are both heavily involved in the local community and wouldn't let Swindon lose their club.

""Now we're back in control and with the help of Pete (Toogood), we are urging all our supporters, old, new and those who have never tried it, to come along and support us in 2014.

""We can't do it without them and we want them to help us protect this legendary sport.""

Excalibur CEO James Phipps said: ""We've steadied the ship for the past three months, giving the club a firm foundation for the future.

""With Pete's expertise and Rosco's management skills I'm confident that we can take a step back from the running of the club as it's in a much better place.

""To cement our belief in the Robins, Excalibur will continue to be title sponsors for 2014. We are all looking forward to focusing on the racing rather than the drama off-track.""

Pebley Beach, who have supported the club for 13 years, were happy to step in with Excalibur and stop Swindon losing their much-loved club.

Company owner Dom Threlfall said: ""It's fair to say it was a challenging year, we had to take some action otherwise the speedway club would not have survived.

""It's certainly in a much better state now and I look forward to being a supporter again as opposed to being directly involved.""