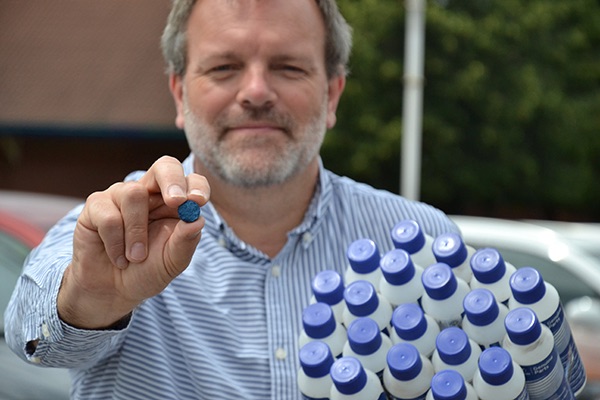 Swindon motor dealer Pebley Beach has launched a drive to reduce its reliance on single-use plastics.

The Hyundai and Suzuki motor dealer has started its crusade by asking the manufacturer of its screen wash to supply its product in solid, rather than liquid form.

Instead of using 250ml bottles of liquid, the company now mixes a single tablet on premises to achieve the same concentration of screen wash as 20 bottles.

"We're also reducing our carbon footprint, as the packets of tablets are far lighter and less bulky to deliver than bottles of liquid screen wash.

"We're hoping the idea will catch on with other businesses. Meanwhile, we'll be looking at other ways of reducing our reliance on single-use plastics."