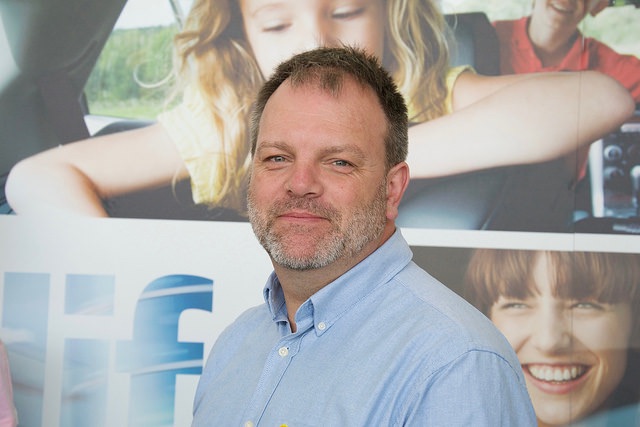 Now might be the time to trade in your older diesel

Now could be the best time for drivers of older diesel-powered cars to trade them in for a newer model.

That’s the opinion of Dominic Threlfall, managing director of Swindon Suzuki and Hyundai dealership Pebley Beach, as the political row hots up over diesel cars.

This week (April 4) prime minister Theresa May hinted that a diesel scrappage scheme may be on the cards, as the UK prepares to meet its commitments to clean air obligations.

Meanwhile the mayor of London, Sadiq Khan, went a stage further, publishing plans for a central London Ultra Low Emission Zone, which would see a levy charged on all but the newest diesel cars.

ULEZ, on top of the Congestion Charge, would bring the cost of driving a diesel into central London to £24 a day. Other cities are expected to follow suit.

Mr Khan, environmentalists, and leading figures within the motor industry are urging the government to introduce a scrappage scheme.

The say drivers bought diesel cars in good faith, believing them to be cleaner and more tax efficient than petrol equivalents, because they emitted less CO2.

Campaigners are now equally concerned about the emission of other harmful gasses, including nitrogen dioxide (NO2).

“Residual values of diesel cars are fine at the moment,” said Dom, “but the minute a scrappage scheme is introduced, or cities start charging diesel drivers extra to be on the road, part-exchange values will start to fall.

“Whether you should trade in now or wait for a scrappage scheme to be introduced depends very much on what you’re driving.

The 2008 scrappage scheme – which saw drivers being paid to take cars over 10 years old off the road – is credited with the runaway success of the Hyundai brand in the UK.

Before scrappage the South Korean manufacturer was selling 30,000 cars a year in the UK. This year, close to 100,000 new Hyundais are expected to hit the road.

In 2008-9 it was Hyundai’s sub-£5,000 i10 that proved attractive to scrappage scheme buyers. This time around, there will be a range of models from which to choose.

“Improved engine technology means a 1 litre turbo engine has the same power and torque as a traditional 1.6 did,” says Dom, “while Hyundai’s new Ioniq offers three eco-friendly powertrains - a hybrid, a plug-in hybrid, and an electric motor - starting at £20,585.”