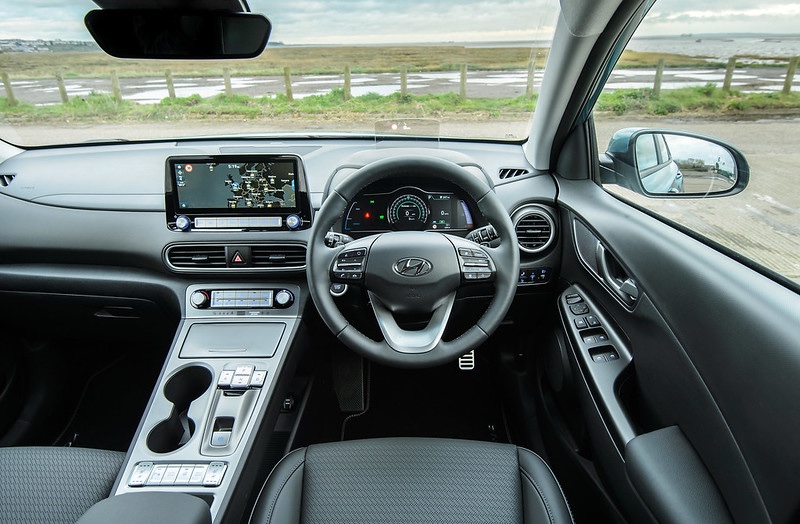 A Swindon motor dealer is warning of a shortage of new car stock across the UK – because of a worldwide shortage of microchips.

Global demand for semiconductors outstripped supply last year as locked-down consumers invested in laptops for home-working and home-schooling, and games consoles and televisions to keep them entertained.

The semiconductor shortage had a knock-on effect for motor manufacturers around the world, who use microchips in their onboard management systems.

Last month Honda's Swindon manufacturing plant closed down for four days, as did car plants across the globe owned by Audi, BMW, Fiat, Ford, Mercedes-Benz, Nissan, Subaru, Toyota, and Volkswagen group – which has said it will make 100,000 fewer cars this quarter as a direct result of the shortage.

And as car dealers in the UK prepare to emerge from lockdown, the effects of production delays are being felt.

"The motor industry is anticipating a release in pent-up demand when showrooms are allowed to open again after lockdown, but the rush for the most popular models at a time when stocks are low means that some customers might be disappointed."

To secure the new car they want, Dom advises motorists to put down a deposit before showrooms reopen.

"In the Swindon and Cirencester area we are blessed with almost all the manufacturers and all the companies are long-standing trustworthy businesses, and many offer a fully-refundable deposit scheme, so there's really nothing to lose," he said.

"A deposit will at least reserve you a car until you can have a test drive and make your commitment decision."

Pebley Beach offers a £99 fully refundable deposit on all models of Suzuki and Hyundai cars.

For motorists who are happy to wait, the good news is that major manufacturers think supplies will be back to normal by the end of the year – although the laws of economics mean that the rising cost of the tiny but vital microchips might have an effect on the overall price of a new car. 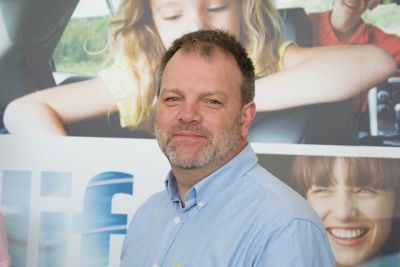