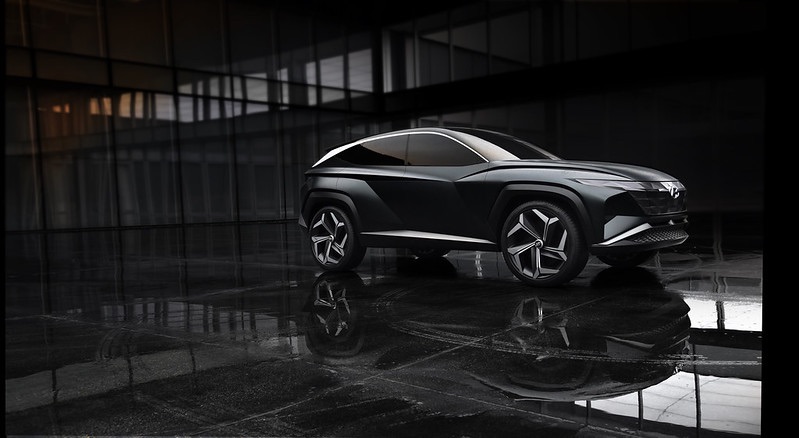 The recent decision to ban diesel cars from the centre of Bristol has reignited an old argument – what car is a better buy: petrol, diesel, hybrid, or electric?

If the government gives its approval, private diesels will be banned from the city's Clean Air Zone between 7am and 3pm daily. Drivers who flout the ban can expect the fine. Commercial vehicles including lorries, buses and taxis will also be subject to conditions and tariffs.

Bristol City Council says banning diesels is the quickest way to achieve its legal obligations to hit pollution levels. Other nearby cities including Bath and Oxford are considering their own clean air zones.

So for motorists looking to buy a new car in 2020, is petrol, diesel, hybrid, or electric the best choice?

"As a rule of thumb," says Dominic Threlfall, managing director of Swindon-based Hyundai and Suzuki dealership Pebley Beach, "how you drive and where you want to go will inform your decision.

"Major cities are banning diesels, and diesel cars are getting a bad press. But manufacturers are still making diesel engines. Why? Because European emissions standards are about reducing the CO2 – and manufacturers face crippling fines for breaching limits. And those regulations will have to be adhered to even when Britain leaves the EU."

How did we get here?

In 2001, the chancellor of the exchequer, Gordon Brown, introduced a new system of car tax aimed at protecting the environment. Petrol engines produced higher levels of carbon dioxide – a greenhouse gas and a major contributor to climate change – than diesel engines.

To incentivise drivers into diesels, the government introduced a new system of vehicle excise duty that favoured cars that produce less CO2.

At the time, there were around three million diesel cars on British roads. That shot up to 12 million as drivers swapped petrol engines for diesels to take advantage of low- or zero-rated road tax. It became known as the "diesel dash."

But diesels emit nitrogen oxides and particulates that have been linked to respiratory difficulties, heart attacks, and lung cancer. That's why British cities have been charged with cleaning the air – and excluding diesels is the quickest and easiest way of doing that.

So, what's the best buy?

* Diesel drivers are in the sights of cities who have to reduce their air pollution levels. Bristol's diesel ban is controversial because some motorists argue that the latest Euro 6 diesel engines create less air pollution than older petrol cars. Bristol counters that when comparing diesel and petrol variants of the same age and model of car, the diesels create more pollution.

* Diesel cars tend to be more expensive to buy new than their petrol equivalent. They are also more expensive to fill up. But they are more fuel efficient. And those European emissions targets means there will be a plentiful supply of them in 2020 and beyond. This is good news for motorists who drive through the countryside and smaller urban areas.

* Hybrid cars are more expensive to buy than petrol or diesel cars. They have greater fuel efficiency around town, but are comparatively expensive to run on the motorway – although they are getting better. Not everything badged 'hybrid' is powered by electric, though. 'Mild' hybrids employ regenerative braking and some level of power assist to the internal combustion engine, but don't have an exclusive electric-only mode of propulsion. It's unclear how local authorities will treat mild diesel hybrids which, effectively, are still running on diesel.

* Pure electrics – the ones with no combustion engine, just a battery – are the cleanest. Even if your electricity comes from a coal-fired power station your carbon footprint is still less than half. They're the most expensive to buy, but the cheapest on fuel. 'Range anxiety' used to be an issue, but as battery technology improves it's not unusual to find EVs that will do hundreds of miles on a single charge. According to the latest figures just over 28,000 battery electric vehicles have been sold so far in 2019 – more than double the number sold over the equivalent period last year, but still well shy of the 500,000 diesel sales and 1.3 million petrol cars sold.

By 2040 the decision will definitely have been made for drivers – sales of new petrol and diesel engines will be banned in the UK.

It's likely, though, that motor manufacturers will beat government legislation to the punch: by the end of 2020 the oldest car in the Hyundai range will be the 2020 model Ioniq, and there will be hybrid and electric options across the board.

"The best thing a customer can do is come in and talk to one of our consultants," said Dom. "We'll look at different factors including how far the owner wants to drive every day, their driving conditions – town centre or motorway – and how long they want to keep the car. We can then advise on the very best choice for their needs.

"One of the reasons we invested in becoming Swindon's first EV Approved dealer was to demonstrate our commitment to giving best advice on the correct vehicle power train."