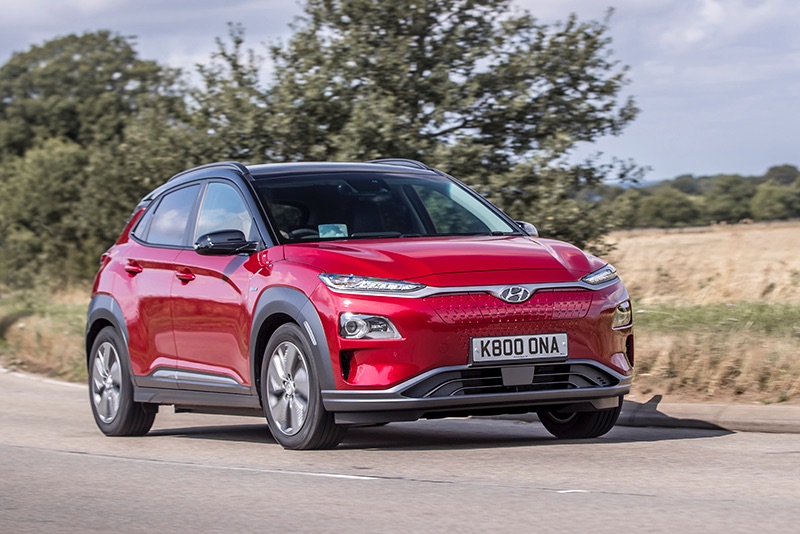 Motor manufacturer Hyundai has won an impressive four awards at the What Car? Car of the Year Awards, including three for its market-leading alternative-fuel technologies.

Chief among them was the Technology Award, handed to Hyundai for its work in electrification and the development of hydrogen fuel cell technology.

The judges said: "Hyundai won not only for building the EV with the greatest real-world range we’ve tested so far – the Kona Electric –  but also for leading the way in developing the hydrogen fuel cell technology that could one day offer car buyers greater electric range without the hassle of recharging a battery."

The Ioniq was named Hybrid Car of the Year for the second year running, with judges finding that it “presented the most polished all-round package of all its competitors," while the Ioniq Plug-in Hybrid Premium won Best Plug-in Hybrid for less than £30,000.

"We think the regular Ioniq is the best hybrid car you can buy, but it’s also among the very best plug-in hybrids at any price," said the judges.

Meanwhile, the sporty i30 N also won the Best Hot Hatch for £22,000 to £27,000 title for its rewarding drive and extremely generous standard equipment list.

And in a separate competition, Hyundai's Kona electric has been named Best Green Fleet Car by Fleet World.

The win followed plaudits from Auto Express, which named the Kona Affordable Electric Car of the Year, and the Next Green Car Awards where it won Car of the Year.

"Hyundai is unique in that its model range includes petrol, diesel, hybrid, plug-in hybrid, fully electric and hydrogen fuel-cell vehicles – with the hydrogen-powered Nexo arriving early this year – while the Ioniq family is the world’s first car to be offered with three different electrified powertrains.

"With Swindon playing its part as a centre of hydrogen technology, we were delighted to give the town a premiere of the Nexo last year.

"And we are committed to making Swindon and cleaner, greener place to live and work, which is why we've put Swindon's mayor behind the wheel of an Ioniq plug-in hybrid."

* A high-resolution version of this image is available at www.flickr.com/photos/secretagentmarketing/46201582114/sizes/o/