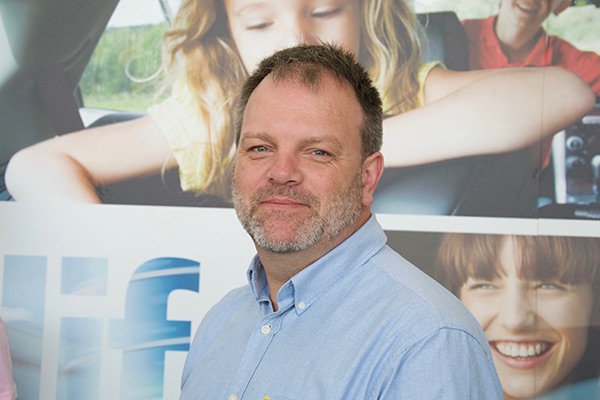 A Cirencester business owner is urging bosses from the area to join him in backing a charity golf tournament.

Around 120 golfers are paying £79 per pair to play, with prize for the best ladies and mens teams, best mixed team, and best team with a member with Parkinsons.

But although nearly all the playing places have been taken, corporate sponsors are still needed for 14 of the 18 holes.

The minimum sponsorship spend is just £100, although most sponsors have paid £200.

“We’re delighted to be involved with this event, and would love to see four more businesses come forward so that every hole is sponsored.”

Dom said the event held particular resonance with him, as a close family member has been affected by Parkinsons.

Organising chairman Alan Macdonald said: “We are delighted by the support of Pebley Beach, and our other sponsors, but we still need more businesses to come forward to hit our fundraising target of £5,000.”

The funds will be used to help find a cure for Parkinsons, a long-term degenerative disorder of the central nervous system that affects 127,000 Britons – around one in every 500 people in the UK.