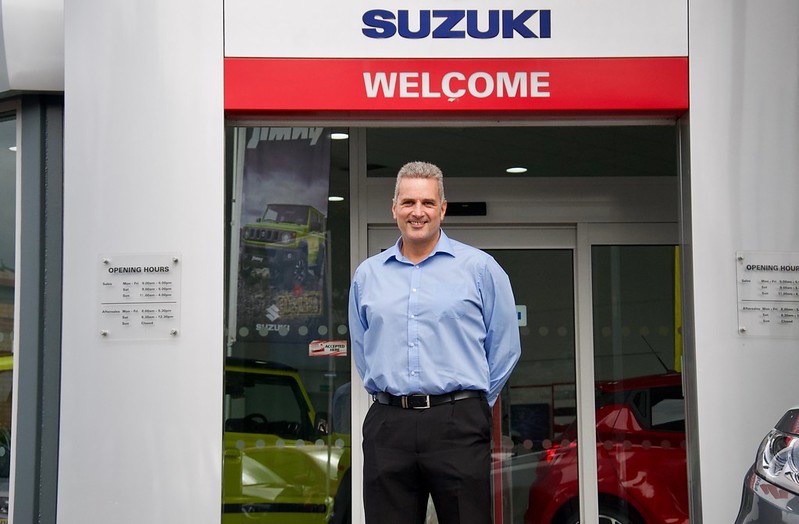 Company car drivers who stay behind the wheel of a petrol or diesel-powered vehicle face a larger personal tax bill next year, a Swindon motor dealership has warned.

From April 6 the government is changing the way Benefit-in-Kind tax for company car drivers is determined – while the way emissions are calculated is also changing.

In the current tax year, the Benefit-in-Kind rate stood at 16 percent for drivers whose cars emitted between 0 and 50g of CO2 per kilometre. After 51g/km the tax started to increase, hitting 37 percent for drivers of the most polluting vehicles – those emitting more than 165g/km.

From the start of the 2020-21 tax year, electric vehicle drivers can expect to see their Benefit-in-Kind tax tumble to between zero and 14 percent – for hybrids it depends on the electric range before the petrol or diesel engine kicks in – and remain comparatively low until the end of the 2022-23 tax year.

Benefit-in-Kind is calculated by multiplying the list price of the car, including most accessories, by the 'appropriate percentage'. It means the driver of a £70,000 petrol or diesel car could be forking out £500 per month in tax, while his or her EV-driving colleague pays no Benefit-in-Kind.

And that 'appropriate percentage' rule assigned to every make and model of car could change too, because the current European Driving Cycle (NEDC) emissions test is being replaced by the new Worldwide Harmonised Light Vehicle Test Procedure (WLTP), which is expected to give most vehicles higher CO2 ratings.

"Should you currently be contemplating a self-charging hybrid and the current CO2 figures for your chosen car sit below the magical 100g/km, you might find that figure now increases to the wrong side of 100g/km.

"New cars must be registered – not just ordered – before April 6, so drivers should act sooner rather than later," he warned.

Hyundai is a leading manufacturer in adopting EV technology, and the supply of EVs – including the Ioniq mid-sized hatchback, the Kona small SUV, and the hydrogen-powered Nexo – will be improving throughout 2020.

Meanwhile, every model in the Suzuki range will offer a hybrid option by the end of the year – making the manufacturer one of the first in the world to achieve this.

In October last year, Pebley Beach became the first dealership in Swindon to be accredited by EVA, the Electric Vehicle Approved scheme. It is still only one of two to hold the accreditation.