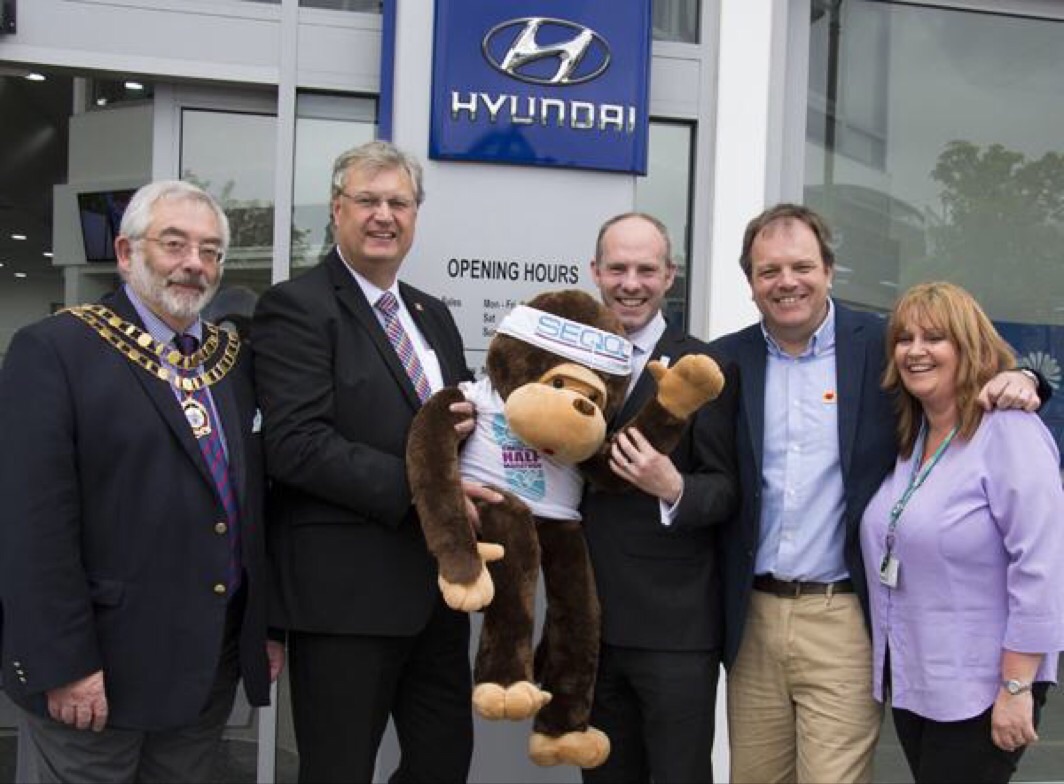 Clear front-runner in Swindon half marathon

There will be a clear front-runner in October’s Swindon Half Marathon – a Suzuki Vitara supplied by motor dealer Pebley Beach.

Dominic Threlfall, managing director of Pebley Beach, said: “Swindon Half Marathon is a great event and we’re proud to be a part of it.

“We like to support sport in Swindon – from football and rugby to ice hockey and speedway – and it made sense to add running to the roster of activities we’re involved in.”

This year, the 13.1 mile race is being organised by SEQOL Charity, the charitable arm of the Swindon-based social enterprise that provides quality care and support for adults in Swindon and the surrounding area.

SEQOL stepped in to save the competition after the British Heart Foundation – which had organised the event for two years – pulled out.

Dom said: “We already have an established working relationship with SEQOL – they help us with our health and safety policies, and we talk to their candidates about careers advice and interview techniques.”

“It’s great to have Pebley Beach on board, and we are grateful for their support,” she said.

The race takes place on Sunday, October 11. To register as a runner, or to volunteer or help sponsor the event, log on to www.swindonhalfmarathon.org.uk