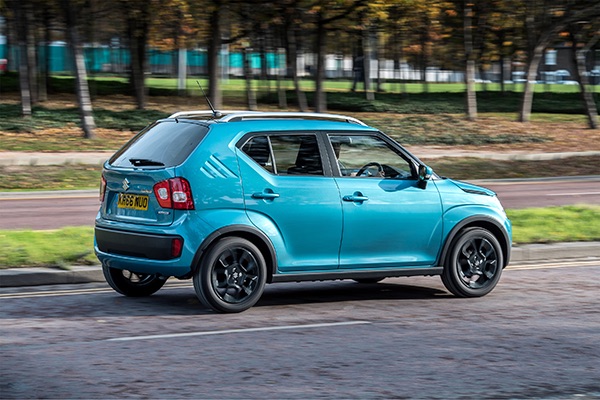 Celebrations at Pebley Beach as Suzuki records best year ever

Staff at Swindon Suzuki dealership Pebley Beach are celebrating after the marque recorded its best ever year for UK registrations.

Meanwhile, a new model is turning heads in 2017 in the form of the stylish Ignis compact crossover, which starts at £9,999..

Dominic Threlfall, managing director at Pebley beach, said: “Suzuki has started the year with a string of accolades, and the Ignis – which is completely different to anything else in the Suzuki range – will attract new customers to the brand.