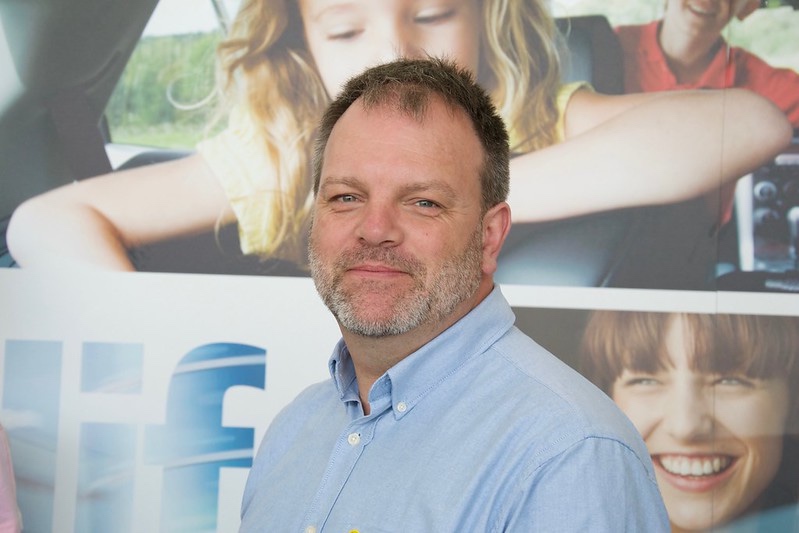 A Swindon motor dealer has been assuring customers that their cars can run on the new E10 grade of petrol after being flooded with enquiries.

The new petrol, which is more environmentally-friendly, started being introduced to filling stations on Wednesday (September 1).

The fuel contains less carbon and more ethanol than fuels currently on sale.

E5 contains up to five percent ethanol, with the other 95 percent being regular unleaded petrol.

E10 contains 10 percent ethanol – bringing the UK's fuel grade in line with countries such as France and Germany.

This week, staff at Suzuki and Hyundai motor dealer Pebley Beach have been fielding calls from motorists worried that their car will not be able to run on the new fuel grade.

But managing director Dominic Threlfall says most customers are unaffected by the change.

"Every petrol vehicle built after 2011 should accept E10," said Dom, "while every Suzuki car from 2001 onwards (Y registration) and every Hyundai from 2003 onwards (03 registration) is E10 compatible."

"The solution for those small numbers of drivers behind the wheel of a non-compatible car is to switch to super unleaded.

So what if the driver of a non-E10 compliant car fills up with E10 by mistake?

"Don't panic – it is nowhere near as serious as filling a petrol car with diesel!" says Dom.

"Simply drive or drain the tank to two-thirds full, top up with super unleaded, and everything should be fine."

The government has published an online tool for drivers worried about E10 compatibility. It can be found at https://www.gov.uk/check-vehicle-e10-petrol