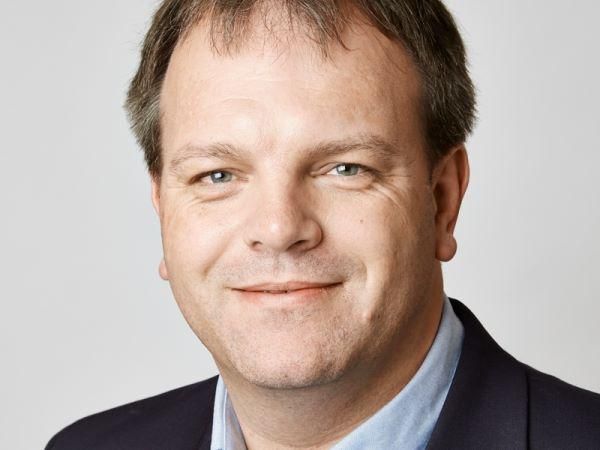 Swindon motor dealer Pebley Beach is through to the finals of the prestigious AM Awards - the Oscars of the motor industry.

The awards ceremony, which is run by the automotive industry magazine AM, is dedicated to acknowledging exemplary performance within the trade.

Pebley has been nominated by Hyundai in the Excellence in Aftersales category, and is up against two BMW dealers: Bowker Blackburn in Lancashire, and Rybrook BMW in Warwick.

In the tough preliminary rounds, the dealership had to submit a business report and make a presentation to a member of the independent judging panel.

Managing director Dominic Threlfall said: "We pride ourselves on our excellent aftersales service, and making the final cut is a testament to the fantastic team here.

"It's the first time we've ever been nominated for the AM Awards, and simply making the finals will enhance our reputation regionally and nationally.

The Pebley team will be attending the glittering awards ceremony at the International Convention Centre in Birmingham on Thursday, February 20.

Meanwhile, the company has also been nominated in three categories at the Wiltshire Business Awards - including the category everybody wants to win: Business of the Year.

"The local Apprenticeship Employer of the Year Award and the national Aftersales Award are inextricably linked," said Dominic. We train youngsters to the highest standards, which results in outstanding customer care."

The winners will be announced at Center Parcs Longleat on Friday, April 4.